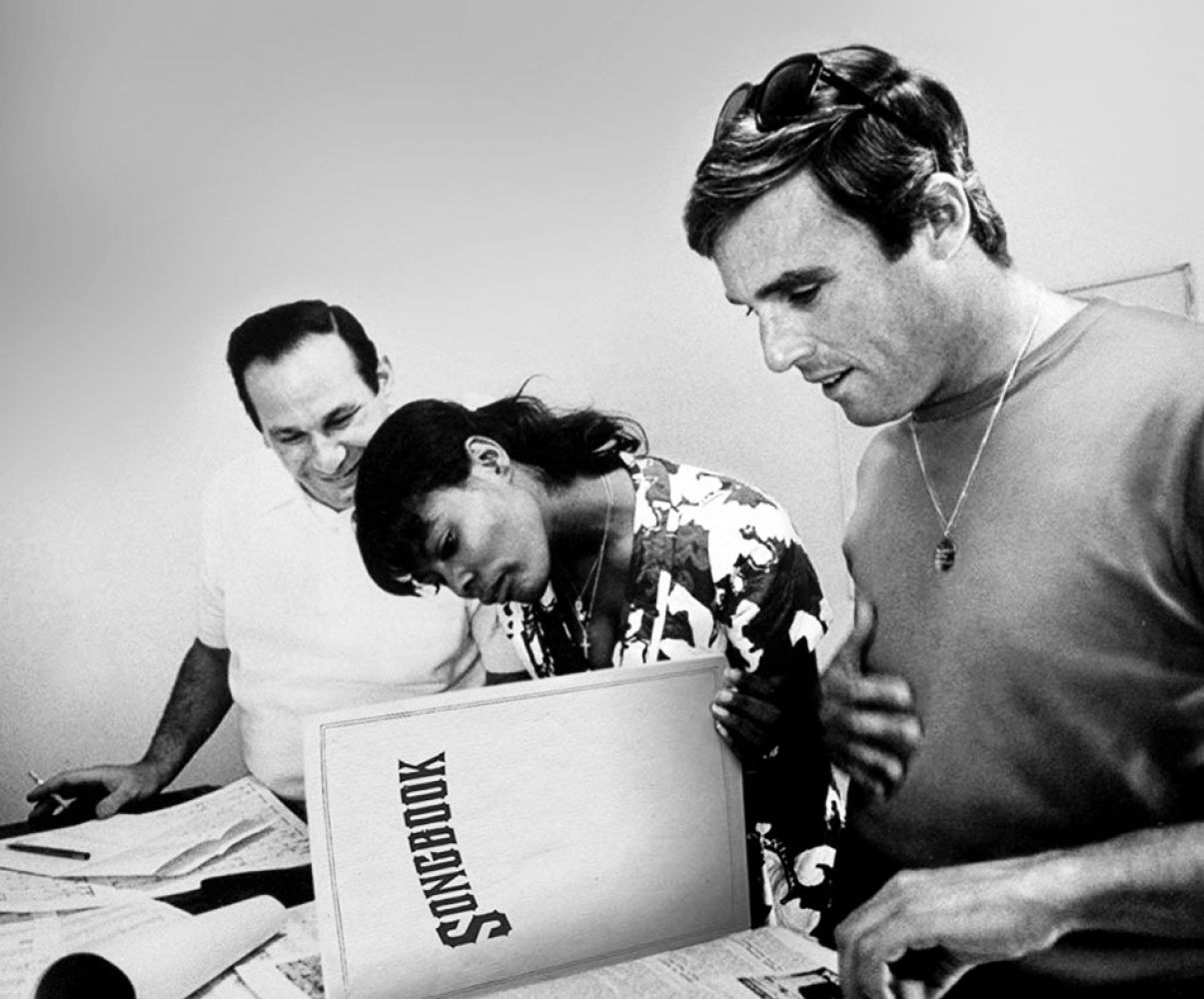 On May 12th, 2021 we celebrate 93 years of Burt Bacharach making our lives better with his songs and music. Burt himself graciously chose 10 songs for his Week-End Mixtape. As I listen to this mix of musical perfection curated by Mr. Bacharach I immediately and greedily want more and feel the need for a Mirror Mix of his best songs. Here are 10 of my favourites to compliment Burt’s selections. Probably most everyone is qualified to add their 10 Bacharach faves. And join me in wishing a very Happy Birthday to the one and only Burt Bacharach!

1. “I Just Don’t Know What To Do With Myself” by Elvis Costello and The Attractions from the Live Stiffs Live LP – this recording was my reintroduction to Burt Bacharach + Hal David’s songwriting after a childhood filled with their music on the AM radio.

2. “This Guy’s In Love With You” – Herb Alpert – Jim O’Rourke made sure I had a copy of Burt Bacharach’s recording of this tune and I’m still drawn to this somewhat modest vocal performance by Herb Alpert.

3. “Walk On By” – Isaac Hayes – Isaac Hayes drinks from the Bacharach-David well several times on his Stax Lps. This performance may be the most successful of all of his Bacharach- David covers.

4. “Message To Michael” – Dionne Warwick – so much depth and feeling in such a deceptively simple lyric. This song, and especially this performance of this song, never ceases to amaze me.

6. “Mexican Divorce” – The Drifters – Burt meets one of the background singers on this session – her name is Dionne Warwick.

7. “Baby It’s You” – The Shirelles – such a wonderfully odd recording, out of balance and perfect.

9. “One Less Bell To Answer” – The Fifth Dimension – like with Astrud and Dionne his songs seem to bring out perfection in vocalists.

10. “This Guy – This Girl’s In Love With You” – James Brown and Lyn Collins – bonus version with a charming intro by Ms. Collins and Mr. Brown.

“Left conspicuously off the list is his first hit, the Five Blobs’ earworm “The Blob,” from the film of the same name, which would be at the top if I were making the list.”