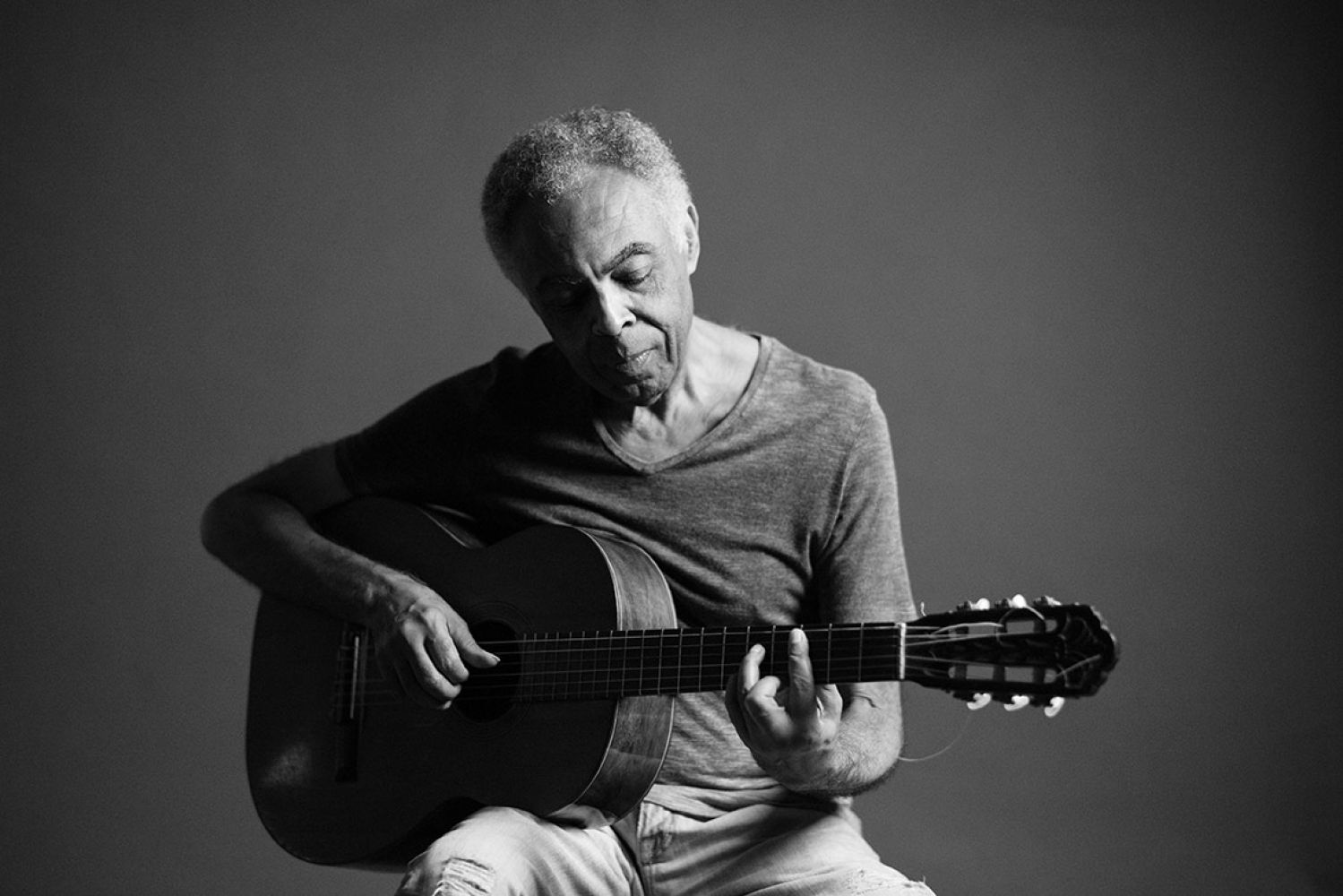 Gil’s album, Luar, was my gateway to the wonderous world of Brazilian music in 1981. I wanted more of it! However, this was not so easy in the FRG: At most, one could occasionally find what one was looking for in the “folklore” sections of very large record stores, and so I went to France, Great Britain and Portugal to buy records. To see Brazilian artists live, one had to travel to the Montreux Jazz Festival in the summer. Gil was the only exception. He has been touring Germany regularly since 1987, and in fact there is no artist I have seen live so often. In 2009 I welcomed him for the first time at the HKW; 2018 and 2019 as well. For July 2022 he is on our calendar again.