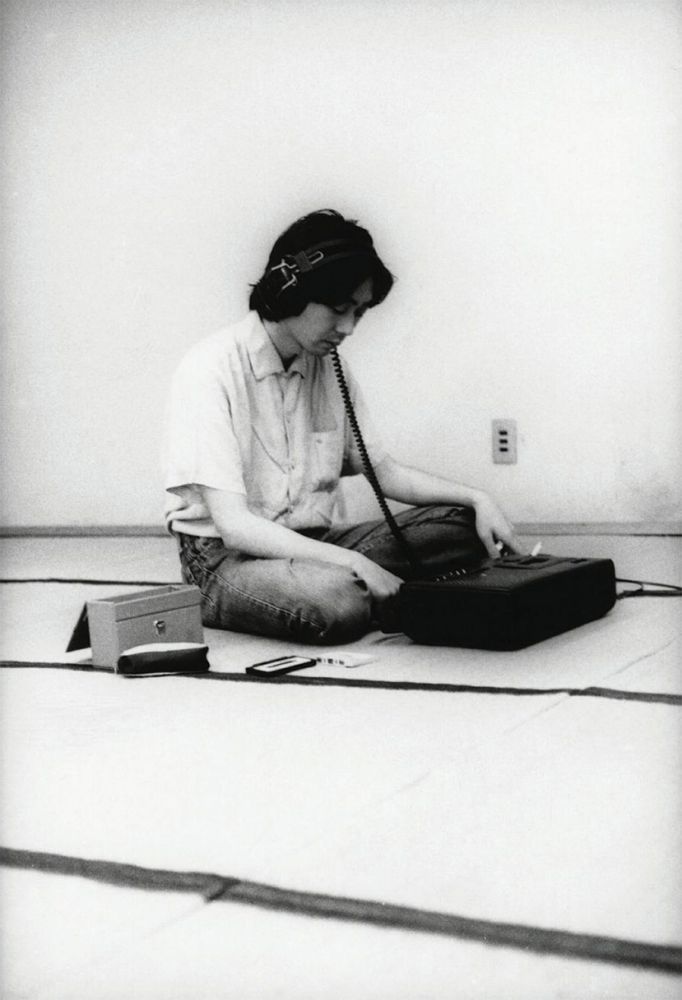 For many listeners, Haruomi Hosono has been a gateway to discovering music from Japan. I know he was for me. The first time I visited Japan and found myself on the 3rd or 4th floor of a Tower Records in Shibuya, lost among rows of CDs, a listening display of classic Japanese releases introduced me to the first Happy End album and stopped me in my tracks. Headphones on, giddy with amazement, one album led to another and I walked out of there a couple hours later with a stack of music, much of which involved Hosono, and the feeling I’d stumbled upon something life-changing. A Zelig-like fixture of music for over fifty years, Hosono’s prolific touch as a songwriter, musician, collaborator and producer, alongside the breadth of music he’s released via his label Non-Standard, has epitomized beauty and variety, possessing a lasting quality that keeps his musical directions fresh and inspiring. In this Mixtape, Hosono presents an eclectic mix of ballads, old and new, from around the world.