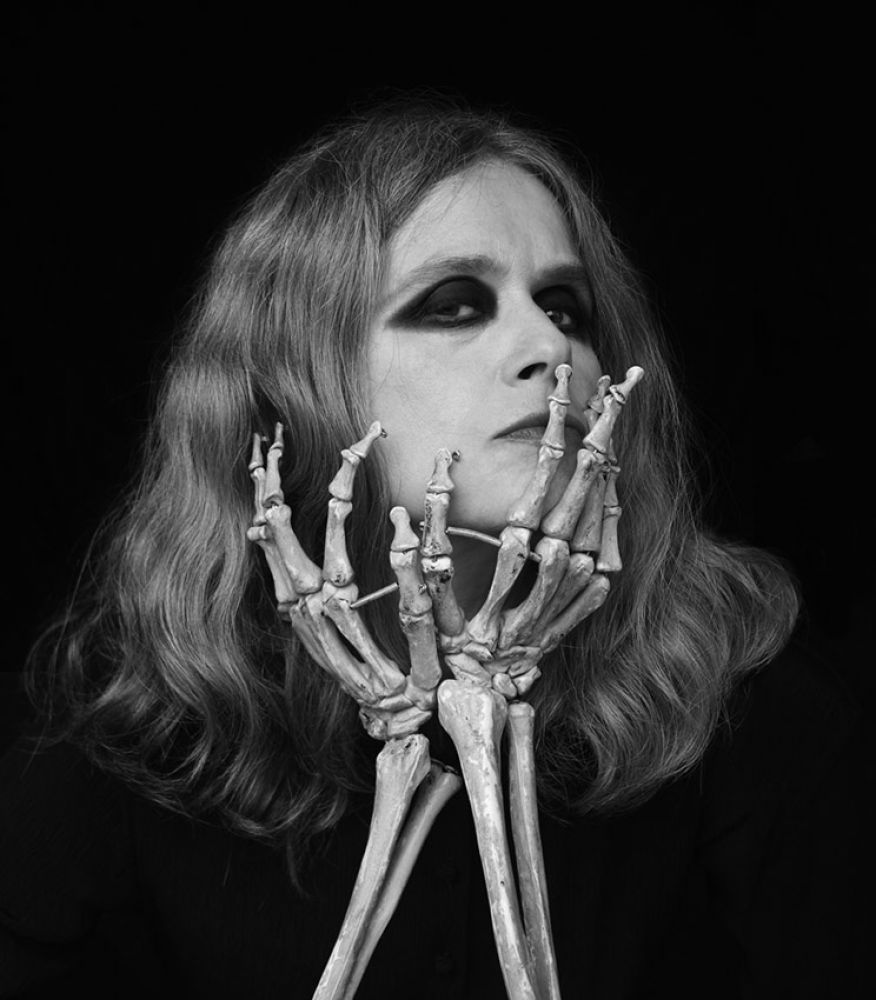 The inimitable, wonderful, bewitching Juana Molina is a visionary artist who, “…like Brian Wilson or Kevin Shields, pulls off the most out-there material with melodies nearly as accessible as conventional pop” (Rolling Stone). Born in Buenos Aires in 1961, Molina had become the most popular comedian in Argentina by the mid 1990s. She found herself reflecting, thinking “…this really isn‘t what I wanted to do,” so she cancelled the TV show and decided to pick up music again. Since then she has released eight albums full of musical diversity and great inspiration.