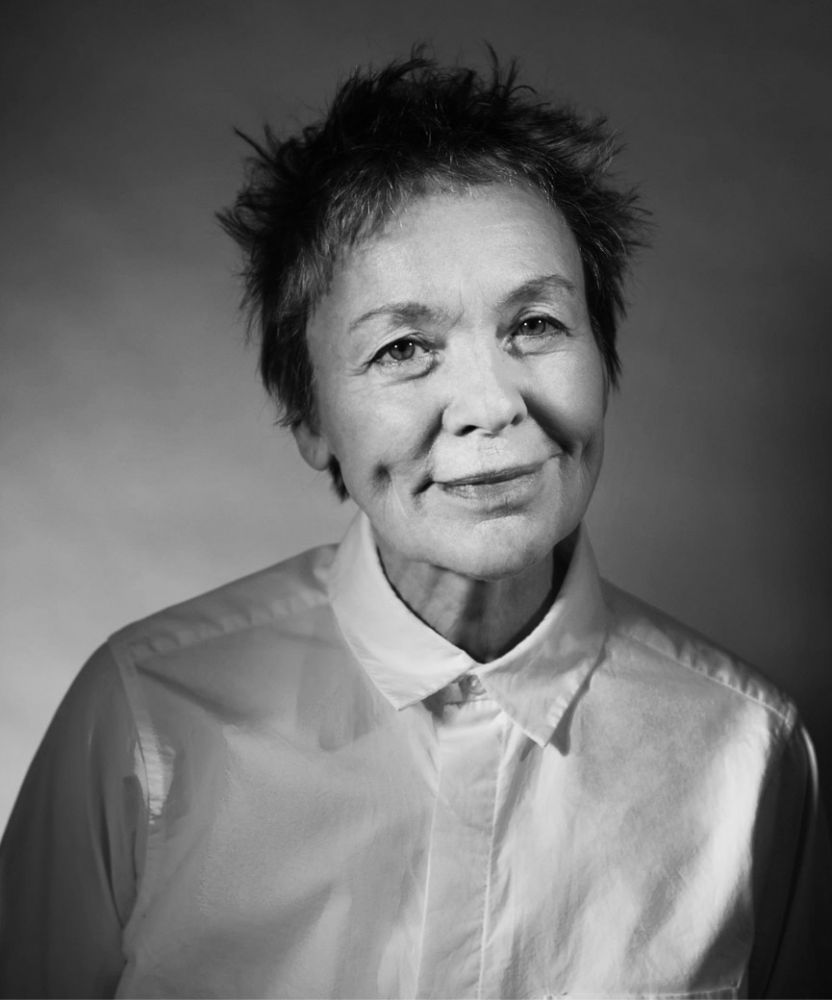 Laurie Anderson is something like a living version of the yin and yang symbol—wildly experimental and endlessly cutting edge, but often operating in such ways within established pop music spaces and forms. Her personal presentation has defied stuffy prescribed gender ideas, borrowing from both sides of the spectrum, and her performances somehow feel at home in high art spaces as well as rock n’ roll nightclubs. She is the white dot in the black swirl, the black dot in the white. Anderson’s Week-End mixtape, a small selection of her all-time faves, also embraces a number of contrasts – temporal, stylistic and geographic. Among these ten tracks, real Laurie fans will discover some sounds, rhythms and themes that have left their mark in her ever growing body of work. “Hope these set your listeners up for a great weekend – love from Laurie.”