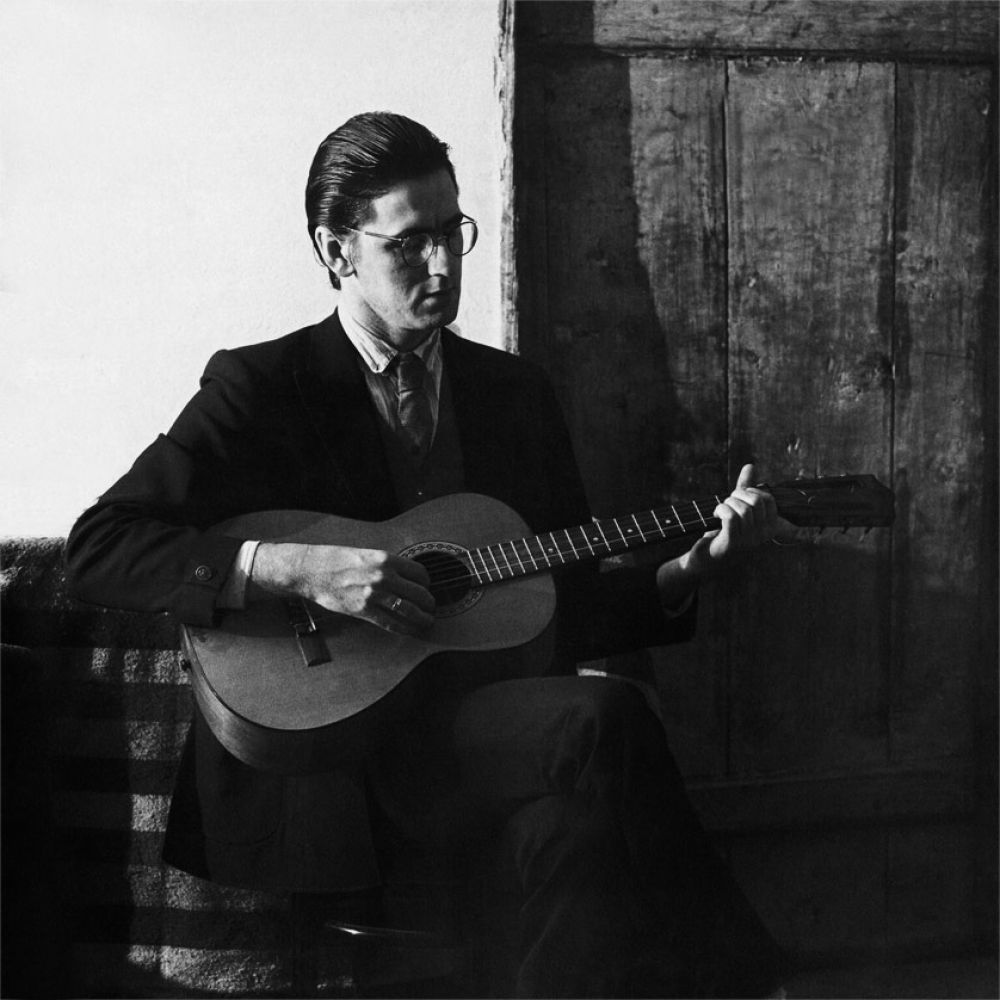 Robert Forster, songwriter, friend of the Week-End Fest, and founding member of the mighty The Go-Betweens, traces his early musical apprenticeship in his customary stylish fashion: from the medium-wave frequencies of an Australian radio station that transported the voices of Dean Martin and Ricky Nelson into his parent’s house in Brisbane, via the Californian sound of The Byrds and The Mamas & The Papas songwriter John Phillips, to early feelings of enlightenment by the songs of Bob Dylan and Roxy Music, through a life-changing post punk track by Magazine, to a recording studio in Edinburgh in 1980, where Forster witnessed his Postcard label mates Orange Juice recording one of the biggest singles in British pop history: “Blue Boy”.