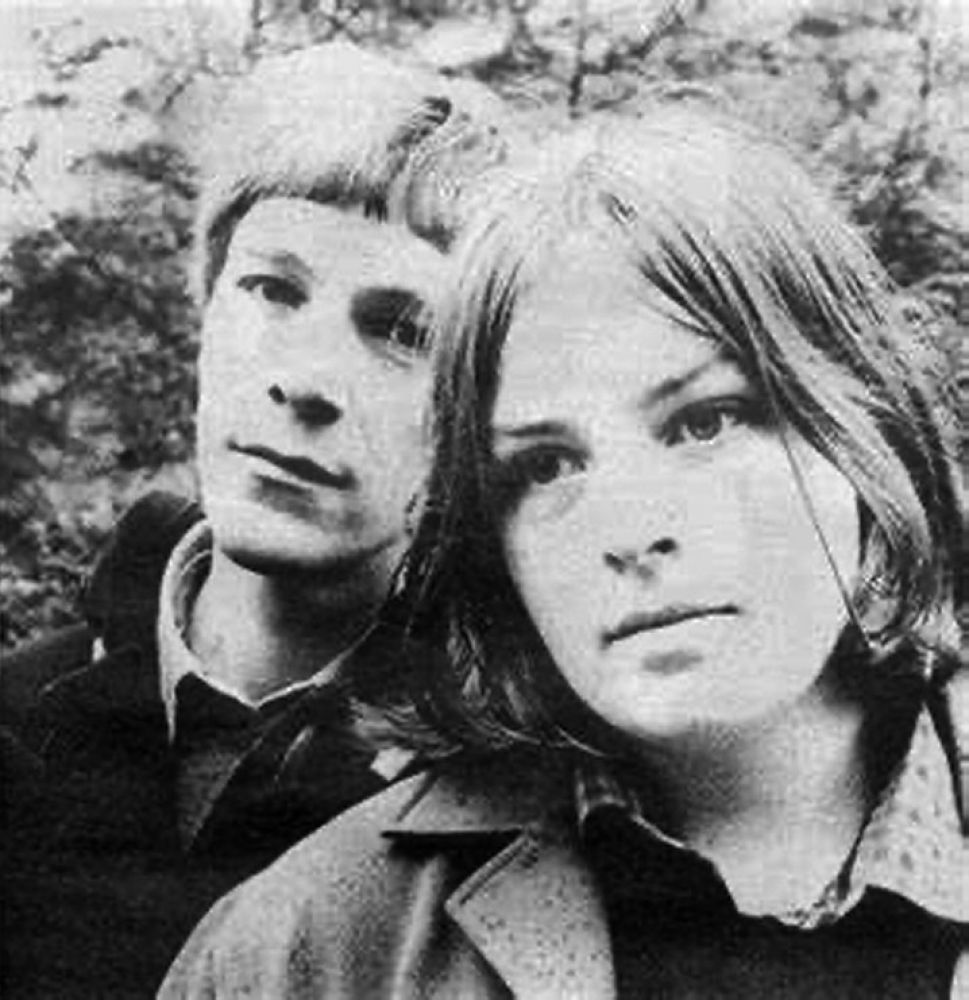 Even though The Pastels are most often associated with the jangly-guitar pop sound of the C86 generation, the band was actually formed five years earlier – back when rhythm-led post punk was still very much in vogue. As their mixtape for Week-End Fest attests, Stephen McRobbie and Katrina Mitchell also share this generation’s eclectic tastes and influences: rocksteady from The Wailers, soul from Bettye Swann and funk from Sly and the Family Stone is interspersed with music by forerunners of their own sound including Moe Tucker’s charmingly raw solo recordings and lo-fi pop from Television Personalities (on whose label The Pastels released their first single). Of course, their kindred spirits from Japan, Maher Shalal Hash Baz – who in turn first released in Europe on The Pastels’ Geographic label – are also represented.